I always read tips from bloggers to fellow bloggers because it inspires me. Today it did more than inspire me. It made me want to write about the exact thing it proposed. Fat Mum Slim, 50 sweet things to write about article 16, seven things you learned from being a kid. Well, I actually read the list just a minute ago, so i have not really started thinking about what this list might possibly contain yet, so let us just assume that you are in for a bumpy ride. 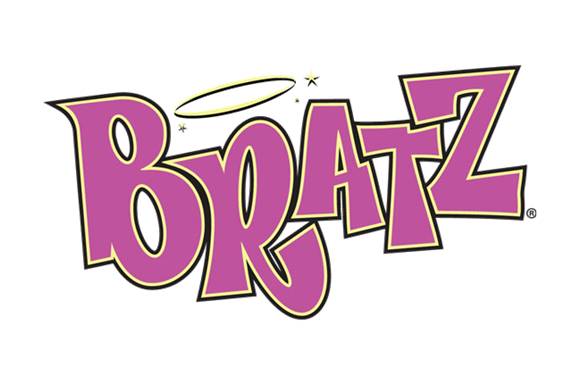 (The only thing that really mattered growing Bratz! Extracted from wikipedia via google).

Special thanks to this little fucker!